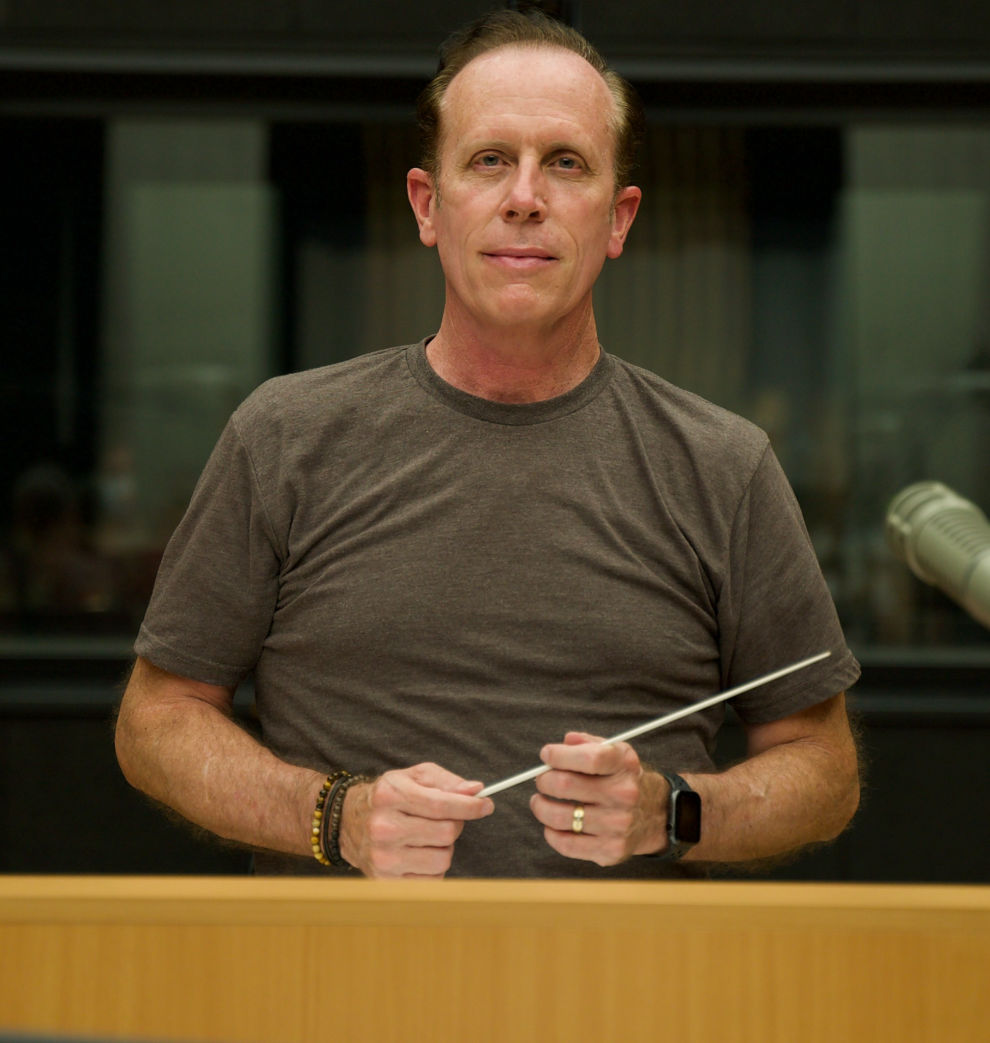 "Alan Williams is an accomplished composer and conductor whose film and television scores provide a fluidity of melody and enough varied nuances of texture and style to make his work defy categorization.”
– Randal Larson Soundtrack Magazine

Alan Williams is an award-winning composer and conductor with more than 100 motion picture and television credits. Alan’s scores include the Academy Award nominated IMAX film, Amazon, Sony Pictures Classics’ Mark Twain’s America and some of the highest rated movies made for television. Some of his recent credits include the Chinese theatrical feature film Legend of the Forest and the IMAX films Secrets of the Sea and Serengeti. 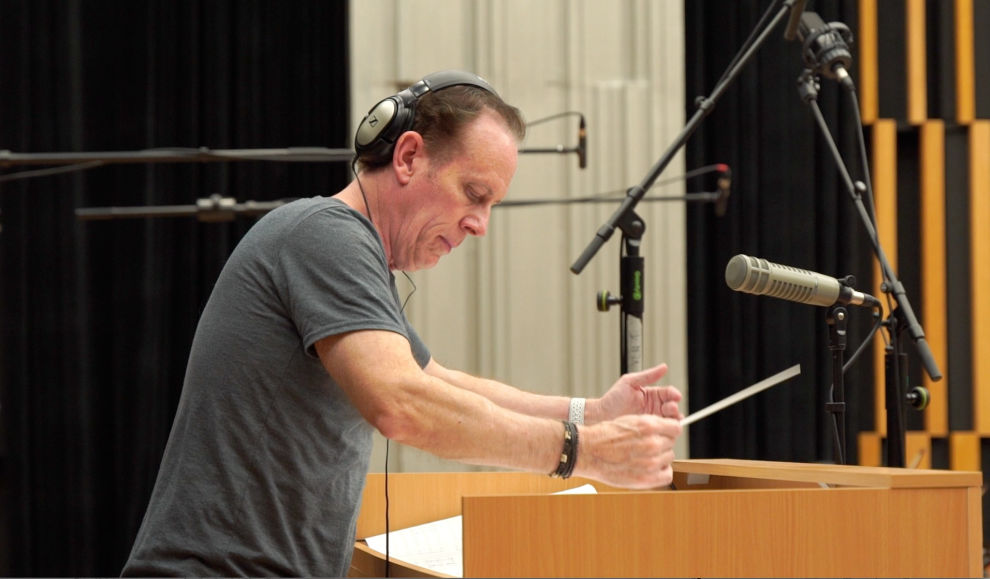 Alan composed the award-winning score to the animated feature film, The Princess and the Pea and co-wrote the original songs with award-winning Lyricist David Pomeranz as well as the Student Academy Award winning short Pajama Gladiator. With more than 100 awards and nominations some of his accolades include his score to Estefan being nominated for an Annie Award for Best Original Score, the Insight Award for Excellence for his score to Kilimanjaro: To the Roof of Africa, 23 Accolade Awards for Best Original Score, 10 Park City Film Music Festival Gold Medal for Excellence Awards as well as his score to Crab Orchard being named as one of the Top 20 Film Scores of 2005. 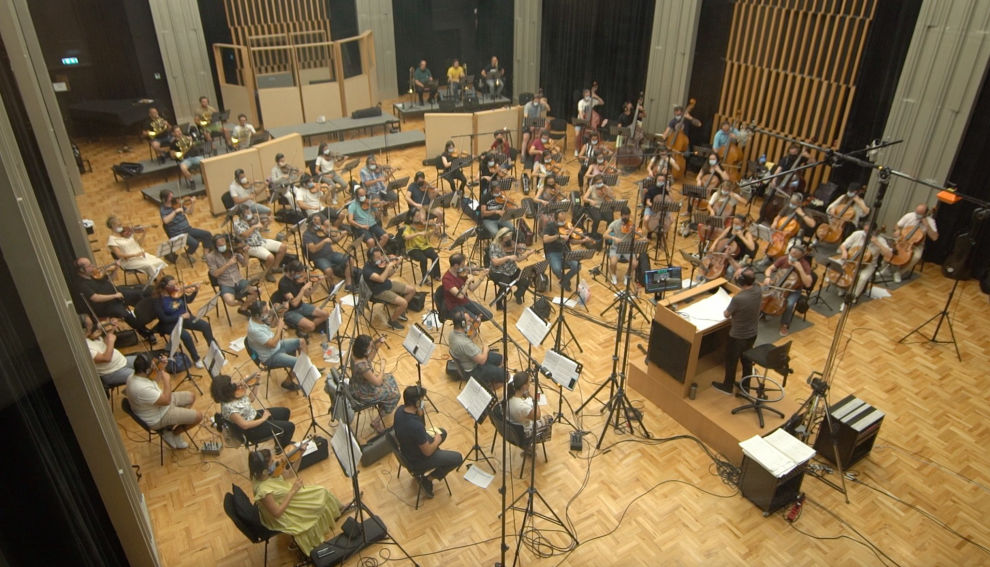 Alan has received 21 Global Music Awards. His score to 20th Century Fox’s Cowgirls n’ Angels won a Prestige Film Gold Award and Alan was awarded the Jerry Goldsmith Award for Best Documentary score for the Netflix series Moving Art: Underwater along with 3 other JGA nominations. Alan received a Hollywood Music in Media award (HMMA) for his song "Music of the Earth" co-written with David Pomeranz along with 3 additional HMMA nominations. In 2017 Alan was awarded the Global Music Awards Odyssey Lifetime Achievement in Music. 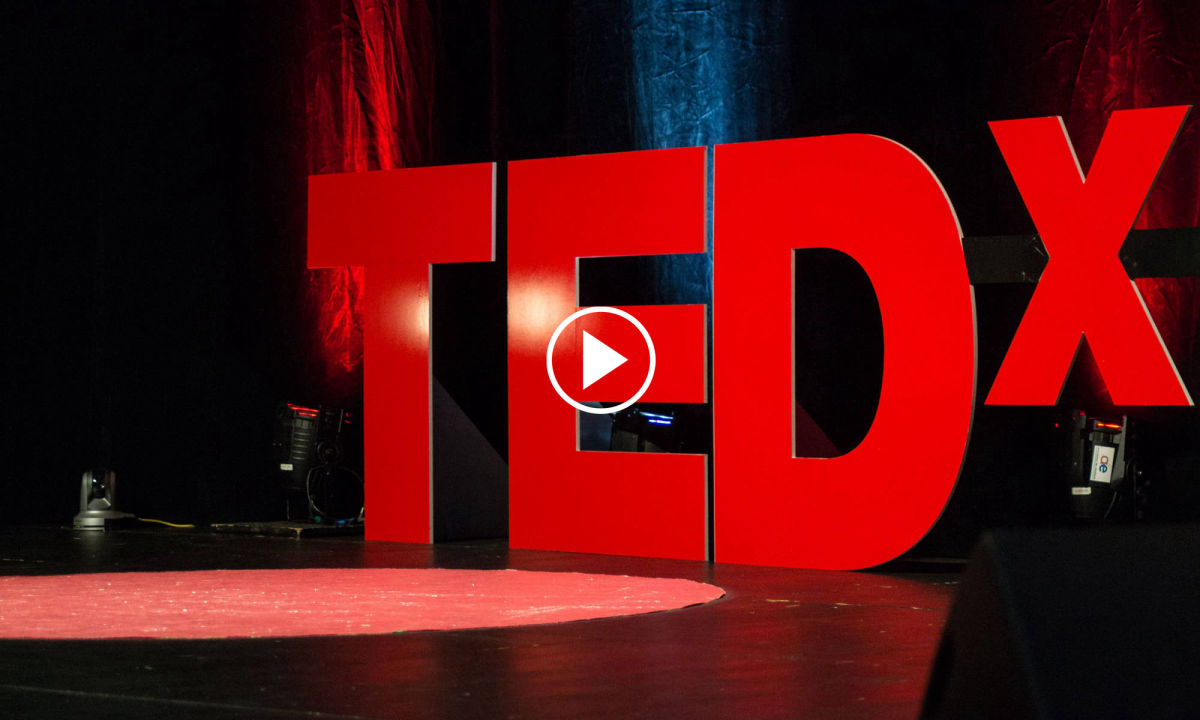 As a speaker, Alan has traveled the world teaching the creative process before world leaders and business titans in more than 30 countries. He is the author of the book Directing Creativity: The Art of Innovation. He continues reaching global audiences with his TEDx talk, Creativity: The Power to Trend and he speaks frequently at universities and film schools educating and inspiring future generations of composers and filmmakers. 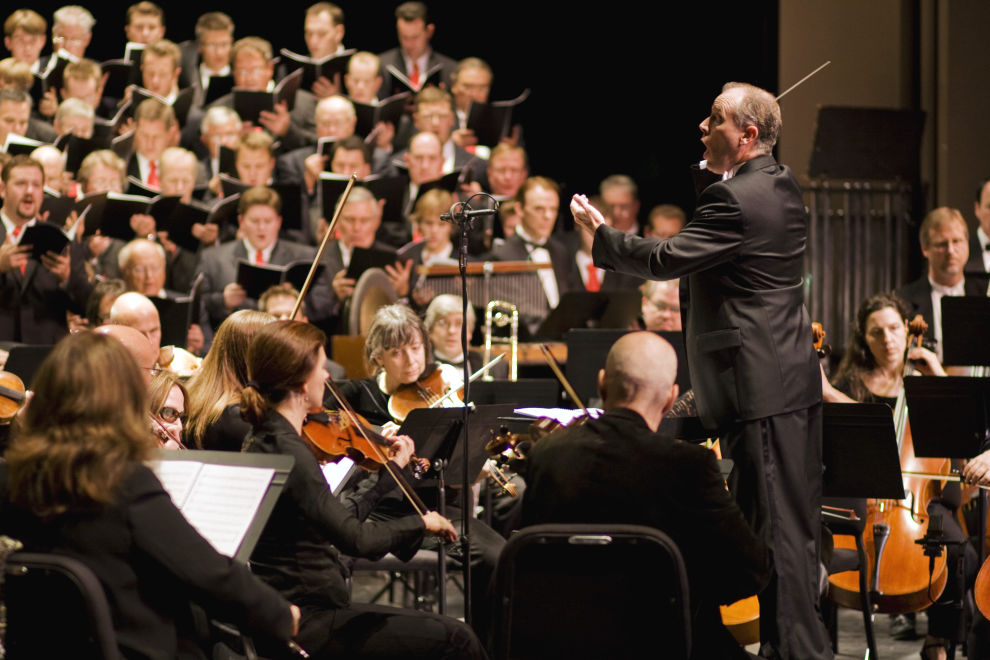 Alan studied composition formally, receiving a Bachelor of Music in Composition from Brigham Young University and continued with graduate work at the University of Southern California where he studied film and television composition with the likes of David Raksin, Bruce Broughton, Buddy Baker, Bill Conti and Jerry Goldsmith. Alan was selected to participate in both the ASCAP Film Scoring Workshop with Fred Karlin as well as the BMI Film Scoring Workshop with Earl Hagen.