From the beaches of Normandy to the skies over Germany and Japan, brave soldiers and airmen fought to preserve freedom during World War II. Deep in the jungles of Vietnam to the sands of the Middle East and Africa, a new generation of soldiers continued the fight. PATRIOTS OF FREEDOM celebrate the bravery, heroism and sacrifice of soldiers and airmen struggling to preserve this freedom. 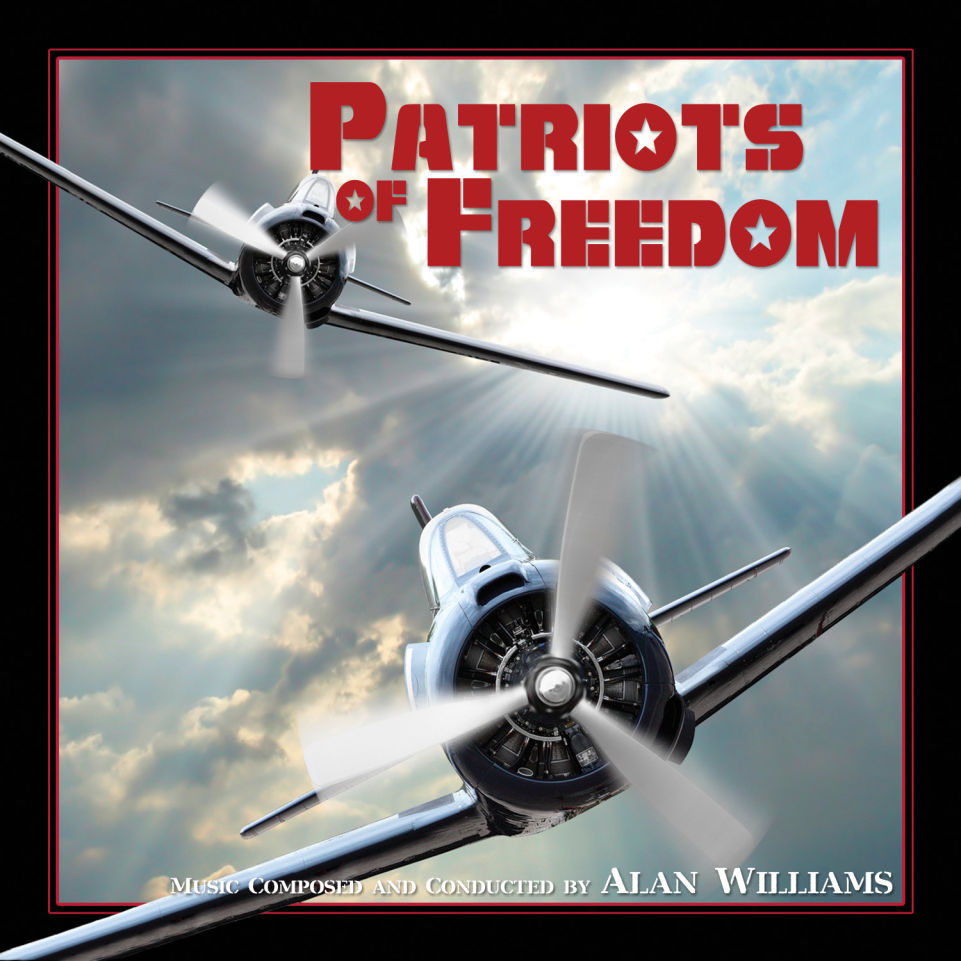